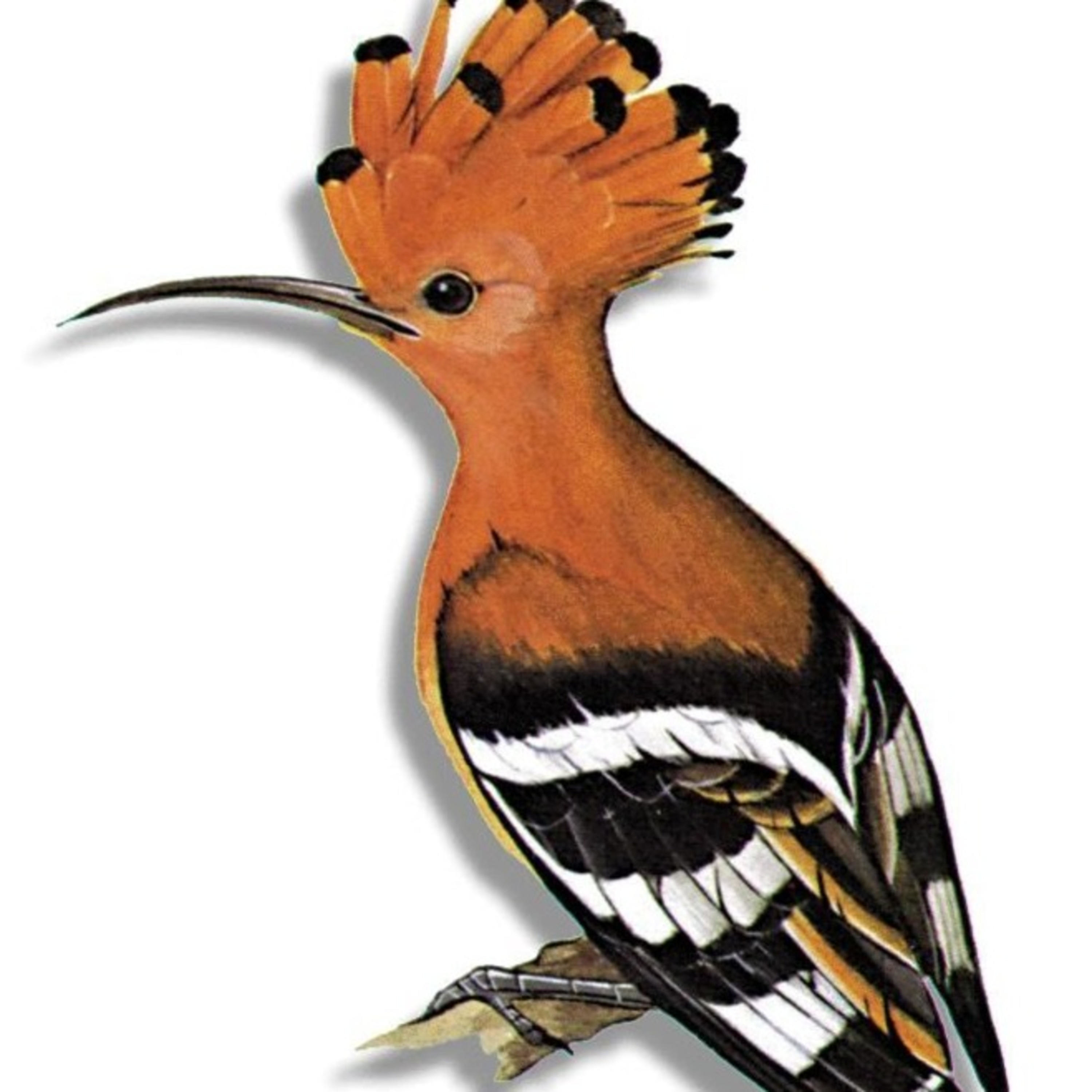 Standing the test of time – Welcome to Quo Vadis Communications

Logos are frequently updated to reflect modern design trends. But one logo that hasn’t changed is that of the famous Salzburg Music Festival in Austria. Today’s New York Times has a fascinating account of the logo’s history, including the controversial political affiliations to Nazism of its creator, the artist Leopoldine Wojtek, who, according to the NYT, began as a modernist but whose work took a conservative, Nazi-sympathetic turn in the 1930s. She was married to one of the party’s most prolific art looters and schemers. As a result of these connections (which were subsequent to the creation of her work in 1928), the festival commissioned a report into the logo to decide whether it should be retained.

Nevertheless, in spite of the background of the artist, the authors conclude, “We talked about it, and our opinion was always: This logo isn’t Nazi propaganda. It’s a logo out of the spirit of the best time in Austrian graphics. If there had been the slightest doubt that you could misinterpret it, we would have removed it.”

The report raises the question of whether graphic designers, themselves communicators, reflect the “zeitgeist” (spirit of the times) in their work? Or, indeed, whether writers also do so, consciously or not? As for Quo Vadis Communications’ logo, it will stand the test of time: an African hoopoe in flight is sparkling creativity that speaks to the quality of our work.

Use our services and claim BEE points

Quo Vadis Communications is an Exempted Micro Enterprise (EME) in terms of the Broad-based Black Economic Empowerment (B-BBEE) initiative. That means customers who use our services can claim BEE points for doing so. Under the revised BEE codes, businesses are targeted to buy 15% of total measured procurement spend from EMEs each year.

Twelfth century Persian poet Farid Ud-Din Attar’s epic poem “The Conference of the Birds” tells the story of hundreds of birds, led by a Hoopoe, on a mission to rekindle life. In the same way, our Quo Vadis Hoopoe seeks to guide our clients to communicate effectively with their customers. Our banner is by author and illustrator Peter Sis who painstakingly painted thousands of birds by hand to bring his book to life.